I recently started to use Google Drive desktop client on Windows. It created Disk Google in my home directory. Test was OK, but I realized one thing: there is no possibility to add a directory outside of this default directory. I was used to SugarSync where I had total control, which directory will be synchronized and I lacked this feature in Google Drive. Having strong Unix background I immediatelly had an idea to use symlinks. I knew there was such functionality in NFTS and after while I found junction command.

The first attempt was unsuccessful. When I created symlink in my Google Drive directory pointing to the requested location, nothing happened. Google Drive completely ignored such directory. When I reversed the direction, it worked. So I had to move existing directory (AppData\Roaming\.purple\logs\ to synchronize IM conversations across multiple computers) to Google Drive and then create symlink on original location. That’s it. 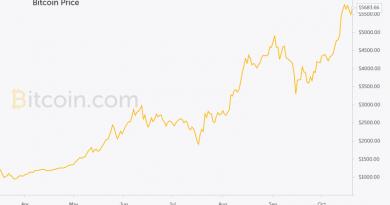